By car (from Finale Ligure’s train station FF SS): you take the National Road (SS1) Via Aurelia toward Savona for 1.6 Km until the roundabout with the SP8 (Via Calvisio, before the tunnel). You keep going on the SP8 (Via Calvisio) for 1.6 km and then turn left to the narrow street called “Vico Bedina” just after the church and before the camping. Go to the right at the next fork to reach an old church where you can park

The trail starts on the right side of the road just before the church and goes alongside a stone wall (250 m).
The trail moves between the houses of the old hamlet of Calvisio. Going further, the trail goes up hill, and you can reach a fork after about 200 m. Keep following the main trail to a second fork where you have to turn left (trail mark: red square). When the trails comes to an open space and a series of narrow bonds, you take the new trail on the right side to reach the crag. 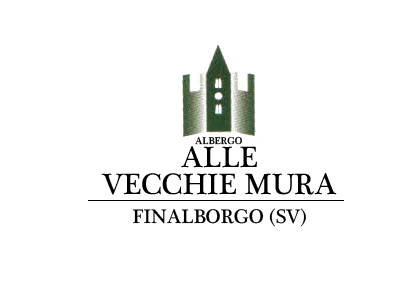 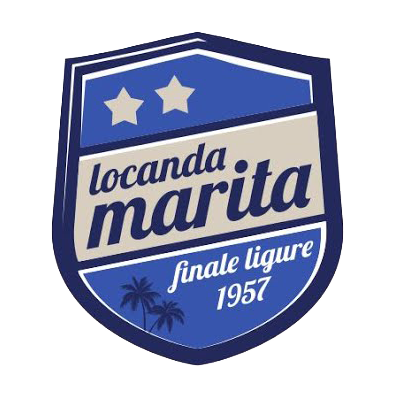 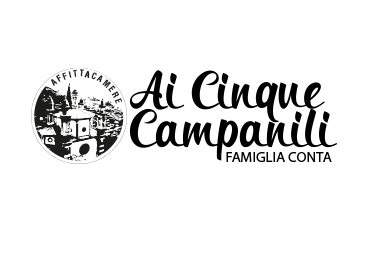 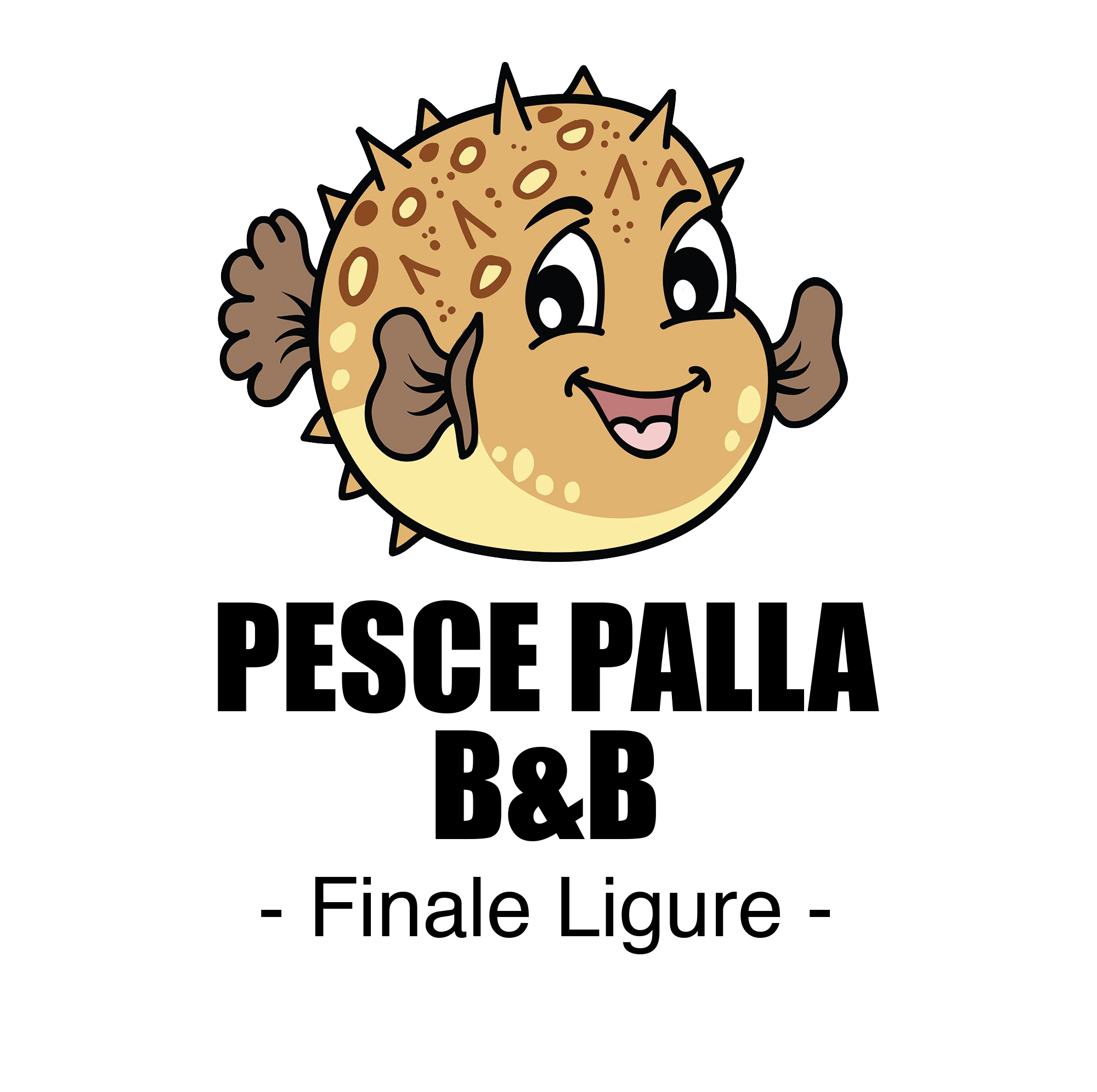 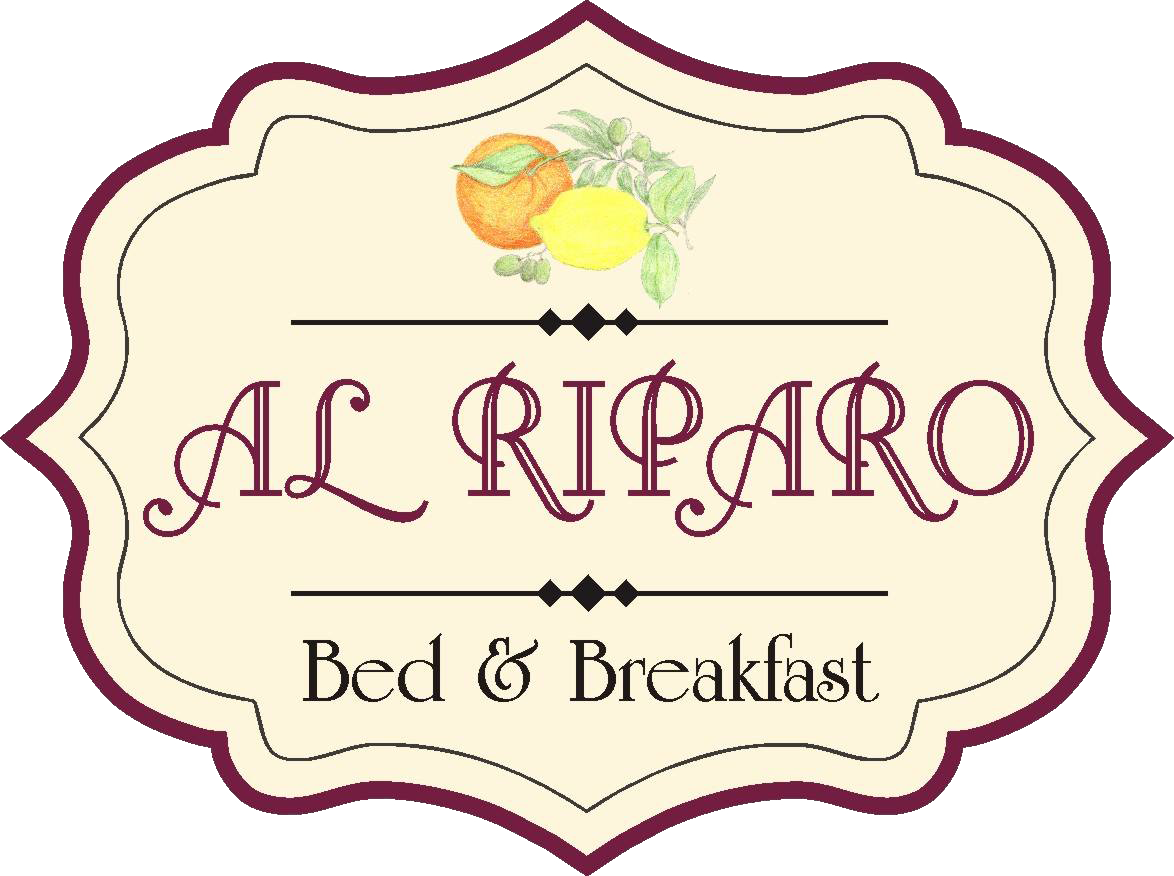 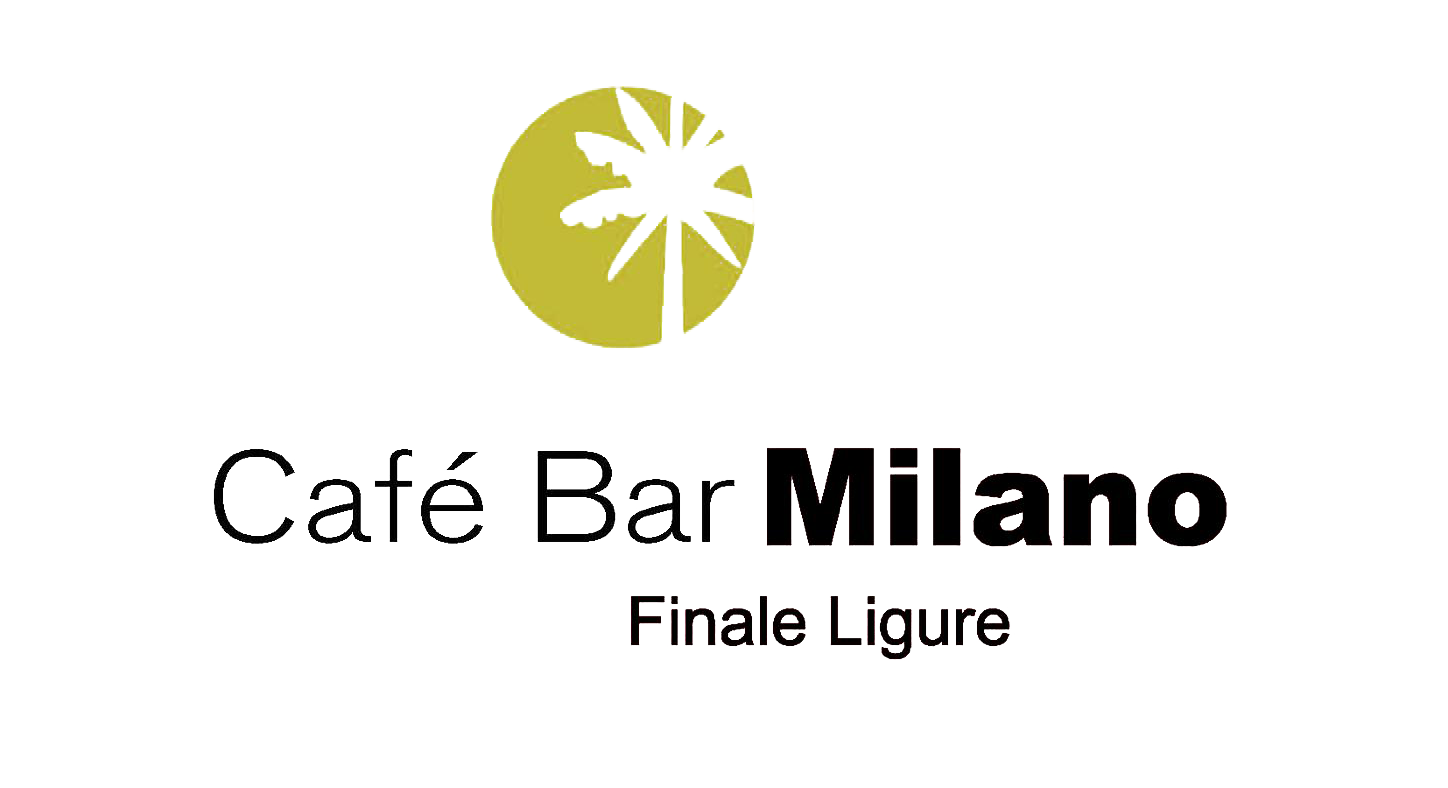 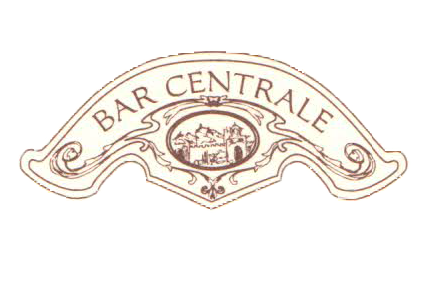 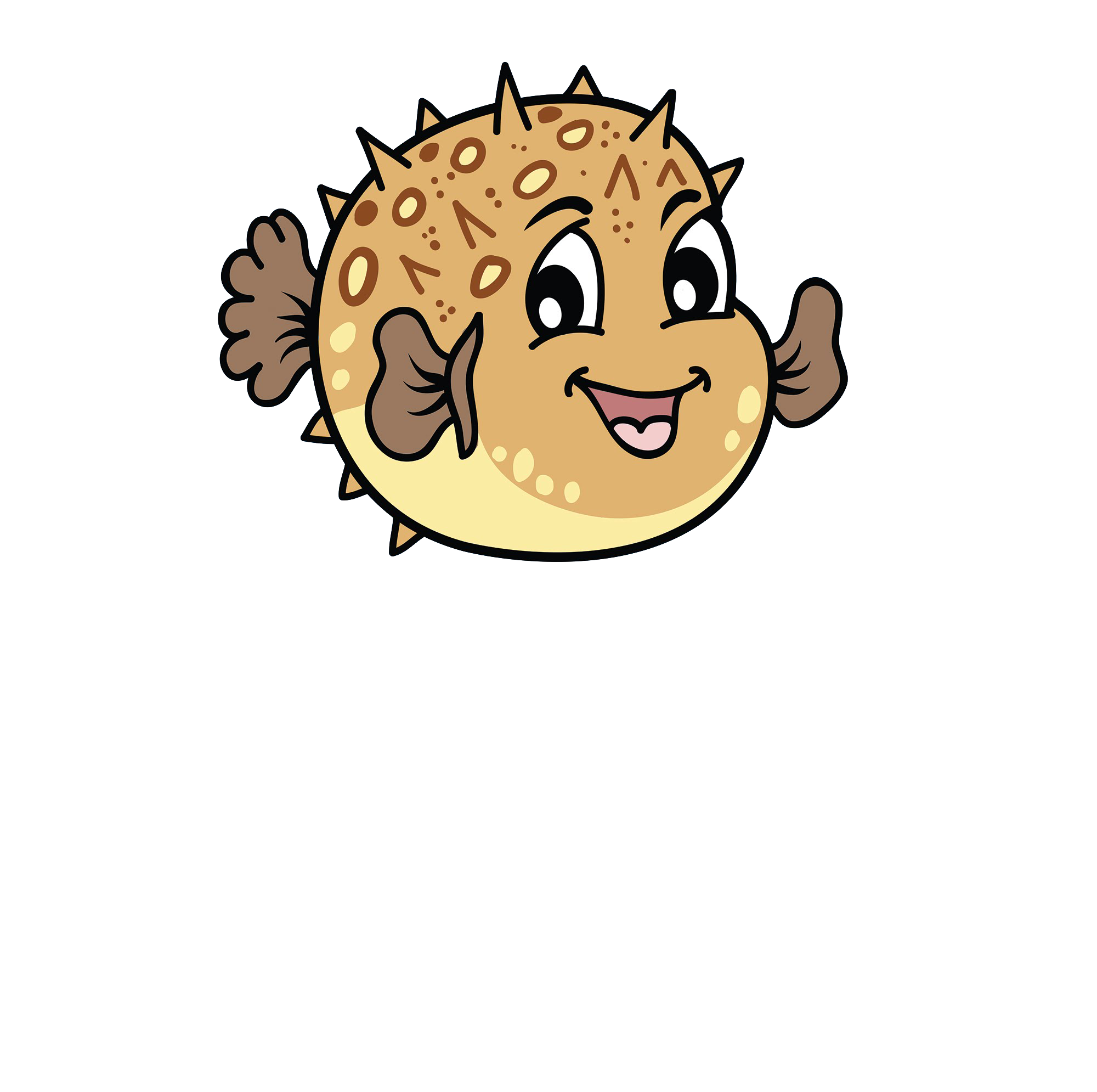 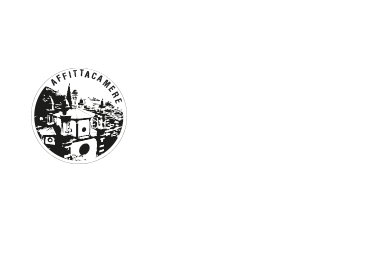 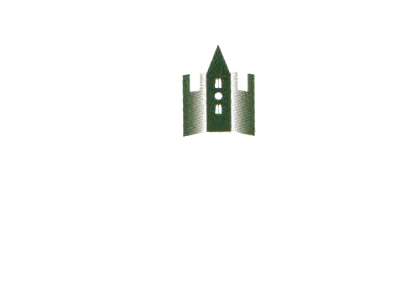 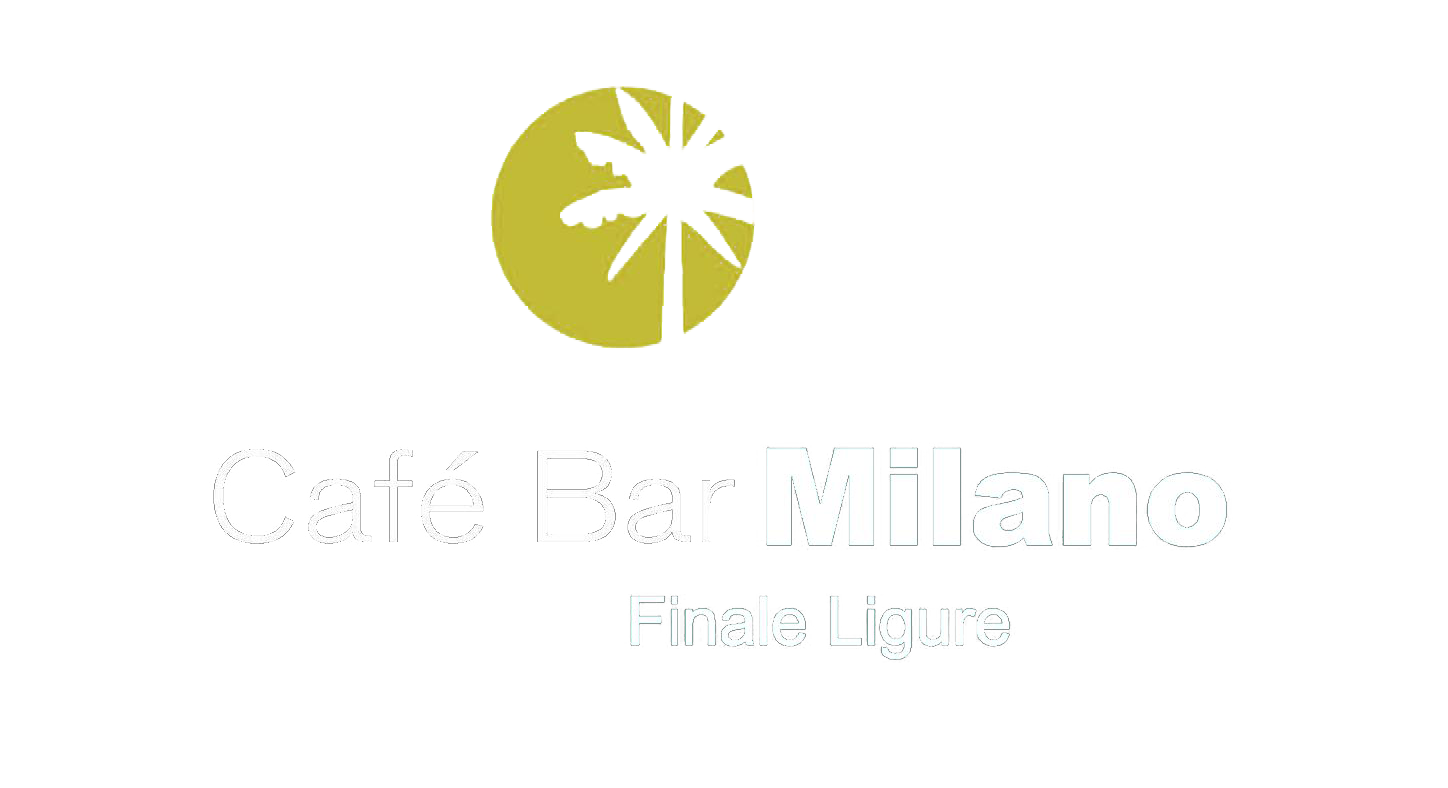